Posted at 05:14h in Uncategorized by stacey.bond
0 Likes

Mr Munn was rewarded for his nearly three decades behind the wheel at a ceremony in Cairns on the weekend, where he was recognised as NatRoad’s professional driver of the year. 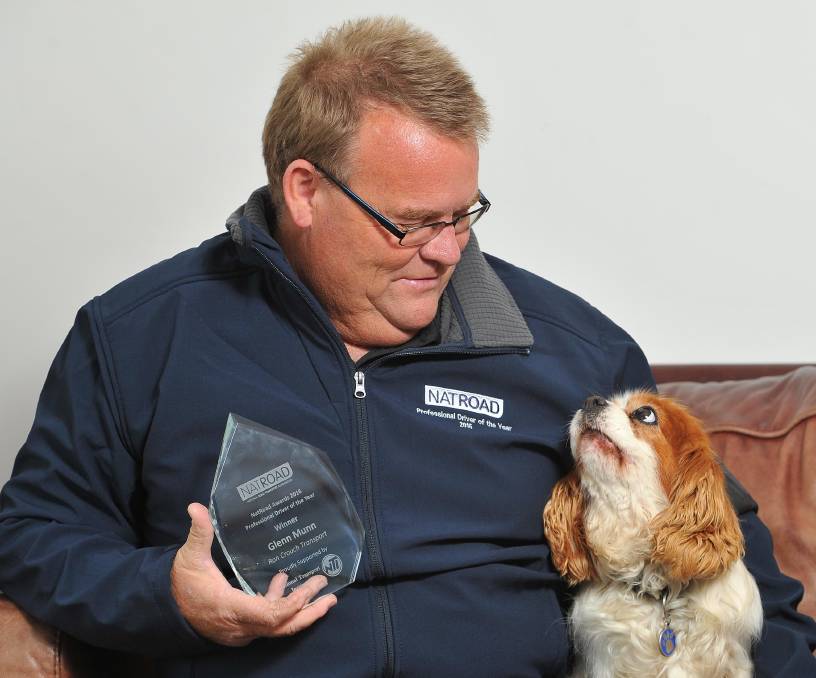 Mr Munn was nominated by one of his colleagues at Ron Crouch Transport for his good driving record.

“I like the driving bit, when you’re out there you just do your own thing and you’re not stuck anywhere, different people all the time,” he said.

Mr Munn said he was grateful to be have been recognised by his fellow colleagues.

“I’ve never really won anything before,” he said.

Story by The Daily Advertiser: http://www.dailyadvertiser.com.au/story/4111272/glenn-marks-millions-at-work/